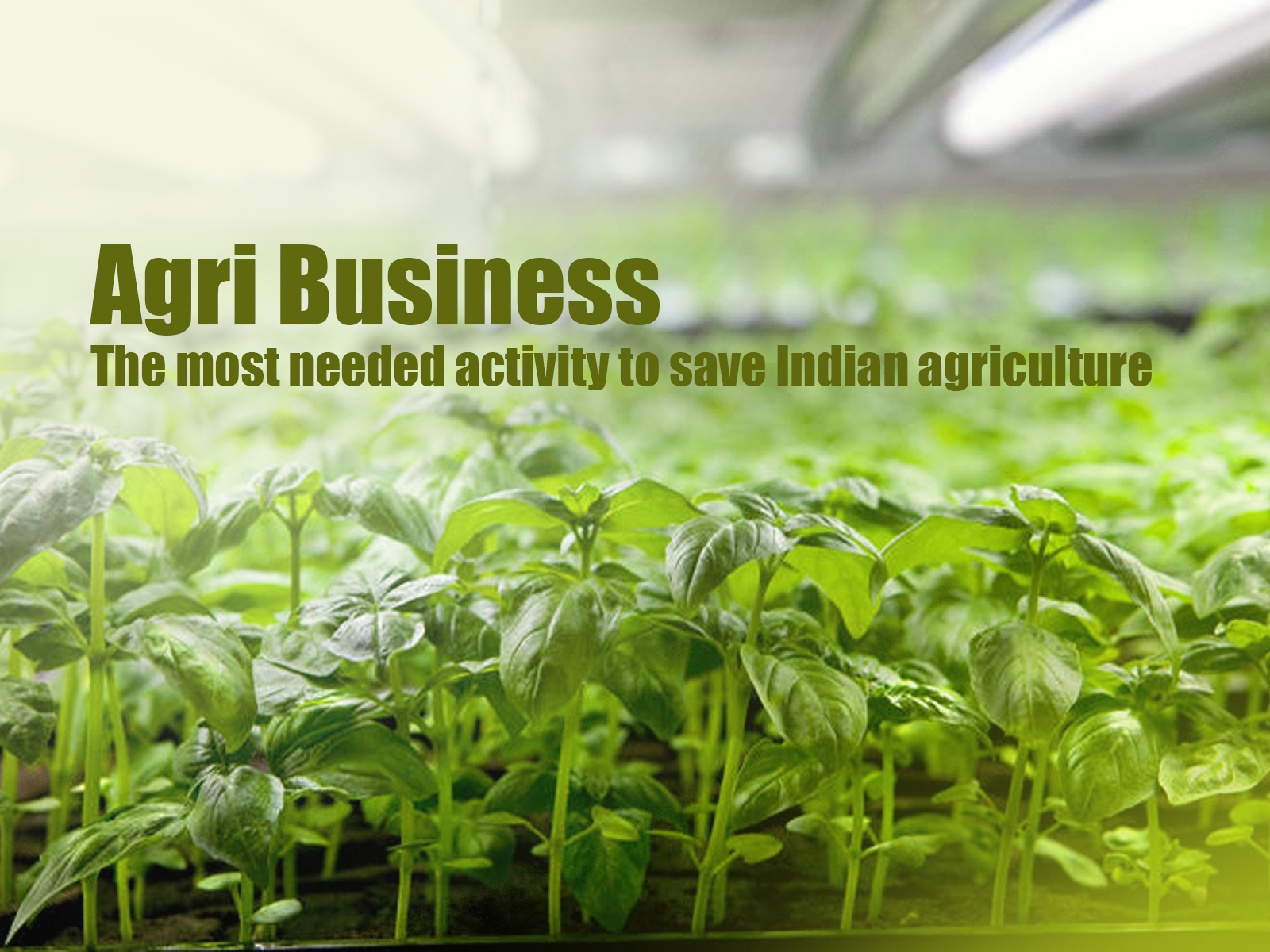 Farming Industry : But In 19th century, we saw a before independence era which was industry oriented. Then if we talk about the current situation then this is the era of information technology, and we are drifting towards the service oriented society.

According to census 2011 report, approx 72.18 % population of the country resides in rural India. There mean of subsistence is farming basically. Hence as far as the spread of farming industry is concerned, we can say that there is a huge scope in the market and it is full of opportunities, as someone has truly said, ‘‘Where there is a will there is a way.’’

Off course the market is growing so fast. Especially after economic reforms in 1991, due to globalization and liberalization the growth has taken up a pace.  Today, India ranks second worldwide in farm output. Agriculture and allied sectors like forestry and fisheries accounted for 13.7% of the GDP (gross domestic product) in 2013, about 50% of the workforce. As the country and actually the whole world has moved from being agrarian to industrial and further from industrial to service oriented, hence the economic contribution of agriculture to India’s GDP is steadily declining with the country’s broad-based economic growth. Still, agriculture is demographically the broadest economic sector and plays a significant role in the overall socioeconomic fabric of India.

In the process of being a service oriented society, farming industry tries to serve farmers in all possible ways. Currently, off course the focus is mainly on increasing the yield production with minimum expenditure. So that maximum yield could be exported and foreign currency will get added in Indian Economy. This is possible only when the mechanization of country’s farming industry takes place. Khetigaadi.com strives to help, guide farmers who are lagging due to lack of the knowledge of mechanization.

khetigaadi.com is the platform for farmers to to buy, sell or rent out new & old tractors and other farming implements at reasonable rates. They can even take an financial assistance from finest financial institutions across the country.