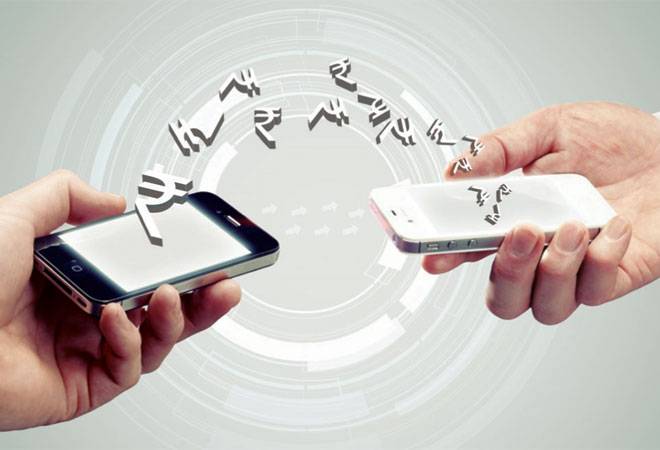 Where each and every transaction will be purely done either online or with credit – debit cards or other modes of payments rather than cash… Economy will become perfectly transparent at that time. Well, though it seems impossible right now, but our future is surely a ‘Transparent & Cashless Economy’.

Currently, Rabi season is going on & farmers need to buy pesticides, fertilizers for the farms. Recognizing this,

Government has now allowed farmers to buy seeds, pesticides, fertilizers, etc. with old ₹ 500 & ₹ 1000 notes. In addition to this, Govt has already given relief to all the farmers by increasing the limit of withdrawal against their crop loans. Last two weeks across the country were so messy that everyone including poor farmers suffered so badly due to shortfall of funds as a result of demonetization of ₹ 500 & ₹ 1000 notes across the country.

According to one survey approx. 86% value of the total economy was in the form of old ₹ 500 & ₹ 1000 notes.  As a result, farmers who most of the times do their transactions in the form of hard cash, started suffering due to shortfall of cash funds.

Demonetization : Hence, easing norms for cash-strapped farmers, the Finance Ministry has now permitted them to use old ₹ 500 notes for purchasing seeds, pesticides, fertilizers from any state or central government outlets and agri universities.

Farmers can now purchase seeds, pesticides, fertilizers from the centers, units or outlets belonging to the central or state governments, public sector undertakings, national or state seeds corporations, central or state agricultural universities and the Indian Council of Agricultural Research (ICAR), on production of proof of identity, the finance ministry said in a statement.

Besides, the government has also extended the deadline for payment of crop insurance premium by 15 days and permitted APMC-registered traders to withdraw up to Rs 50,000 per week, as their most of the transactions are done with the hard cash and not with the plastic money.

Along with this, farmers can also go cashless on khetigaadi.com , farmer’s friend, philosopher and guide! On khetigaadi.com you can buy, sell or rent out you new or used tractors and other farming implements. You can also get assistance from specialists in case of any dilemma. For more updates, log on to khetigaadi.com and subscribe to our newsletter.

Why You Must Think Twice Before Using Organic Pesticides