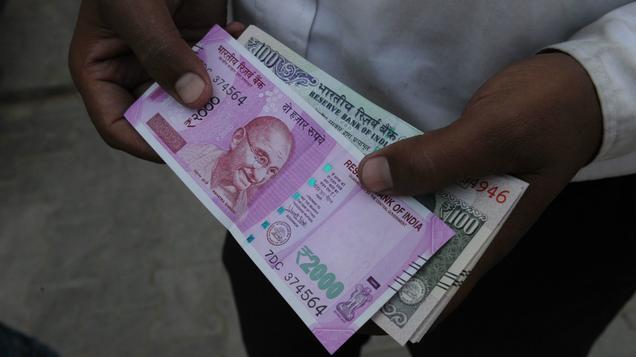 Demonetization In India : Now farmers can withdraw ₹25000 in a week against their crop loan

After the revolutionary decision of ‘Note Ban’ taken by PM Narendra Modi, unfortunately farmers in the country were stuck in a complex situation of shortfall of funds. But finance ministry has recently given a relief to all the farmers by increasing the withdrawal limit especially for farmers up to ₹ 25000 per week against the crop loans sanctioned in farmers name in the banks. The announcement came as a result of the reports came from various parts of the country. Reports said that farmers are facing tremendous problems in transactions, as their daily transactions with traders were happening in the form of hard cash. In addition they were also facing problems in buying seeds and paying labors ahead of the onset of the Rabi season. Hence to avoid their rage against this in-sensitiveness, government has taken a decision on war footing, experts say.

This decision is truly beneficial for farmers as now they can take financial support from authorized institutions in country and make a superior yield produce which will result in huge profit let’s hope!

Demonetization In India : In this revolutionary movement, khetigaadi.com is with you all the time like a friend, guide and philosopher! If you are running out of hard cash right now then no need to worry! You can go cashless on khetigaadi.com while buying or renting out the new and used tractors and other farming implements. For more interesting updates like this, please subscribe to our newsletter.

Yanmar-Solis- Excellence beyond the level!