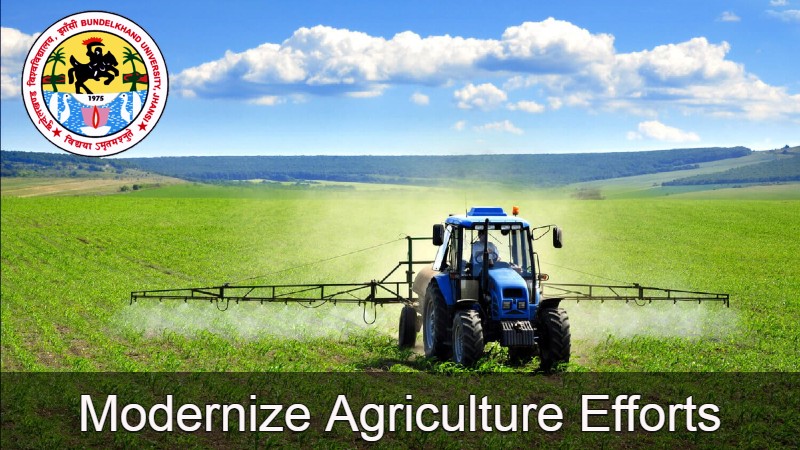 On Mann KI Baat, All India Radio Channel, Prime Minister Narendra Modi addressed the speech with Jhansi “Strawberry Festival’ ongoing in this season. He expressed his views regarding the crop yielding production adopted by the farmers as a way to new growth in the agriculture sector. He stated about the success story of the law student Gurleen Chawala, how she adopted a new method of growing strawberries in her farmland. This is a real encouragement to the students by the Prime Minister, how one can adopt the new methods and technologies in yielding strawberries and other farm products.

Also in the Mann Ki Baat session, PM Narendra Modi also encouraged the state government for make efforts to encourage students by growing strawberries where temperatures are very high and the weather is very dry.

The Prime Minister also thanked the UP government, Chief Minister Yogi Adityanath for the ‘Strawberry Festival’ held in the district. The Strawberry Mahotsav began on January 17 in the UP district of Jhansi.

PM Modi also stated that this is the spirit of adopting new technologies in farming also it’s a new beginning of innovation to continue such Mahotsav in the future.

Also, the UP government updated the statement of PM Modi and shared the details that Modi has praised the student Gurleen Chawla for how she grows strawberries first in her house and then into the farm. She has made it possible the concept she adopted is inspirational for the farmers and the students. He also told that how one can grow strawberries in any open space or terrace garden. An effort without any expense will also increase the income of the farmers.

PM Modi also said that the government is also making an effort in the modernization of agriculture farming and this shall continue in the future. In the Mann Ki Baat session, the PM encouraged the youths and the farmers to adopt new technology in farming that will give rise to the sector and also increase the farmer’s income.

The farmer did amazing, earning money from Gerbera and Gladius flowers.