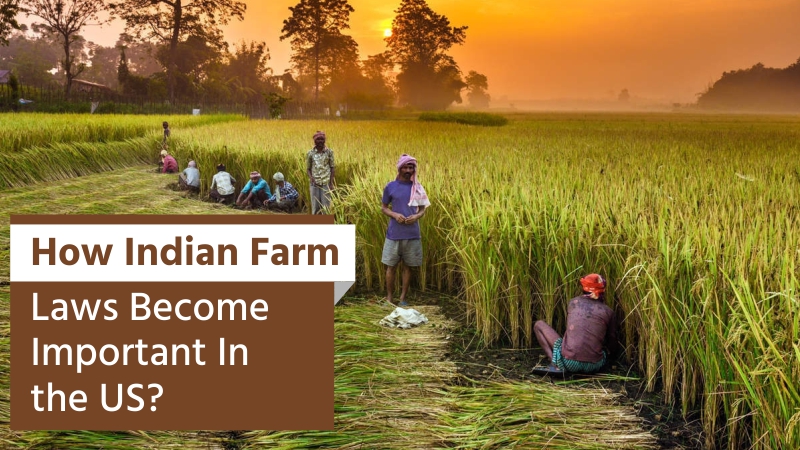 These days the farm protest agitation is becoming a major issue not only in India but the other countries are also participating and showing a keen interest in the matter. The US encourages that the matter should be resolved through dialogue.

Many of the US lawmakers also supporting the farmers. The US always welcomes India’s market that improves the efficiency that enhances private sector investment

On Wednesday the government of the US answered one of the questions on the ongoing farmers’ protest and encourages the parties to solve the problems through dialogue.The new government Biden and supportive of the agricultural sector and greater investment on market.

According to the officials report, ‘’We recognize that peaceful protests are a hallmark of any thriving democracy and note that the Indian Supreme Court has stated the same.”

A statement was issued in New Delhi by the Ministry of External Affairs (MEA) by highlighting the Parliament of India had passed ‘’ reformist legislation’’ for the benefit of agricultural sector and a small section of farmers have reservations.

The Ministry of External Affairs (MEA) in New Delhi issued a statement on Wednesday to highlight that the Parliament of India had passed “reformist legislation” for the agricultural sector, which “a very small section of farmers” have some reservations about and therefore the laws have been kept on hold while talks are held.

There are several statements and views coming out from the leaders of the US in the support of agriculture farm laws. Also, they have been commenting on the social media websites and wrote that “India must protect their basic democratic rights, allow for the free flow of information, reinstate internet access and release all the journalists detained for covering the protests.”

Sonalika Registers its Highest Ever Overall January Sales of 10,158 tractors 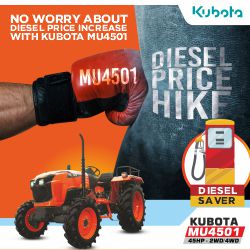