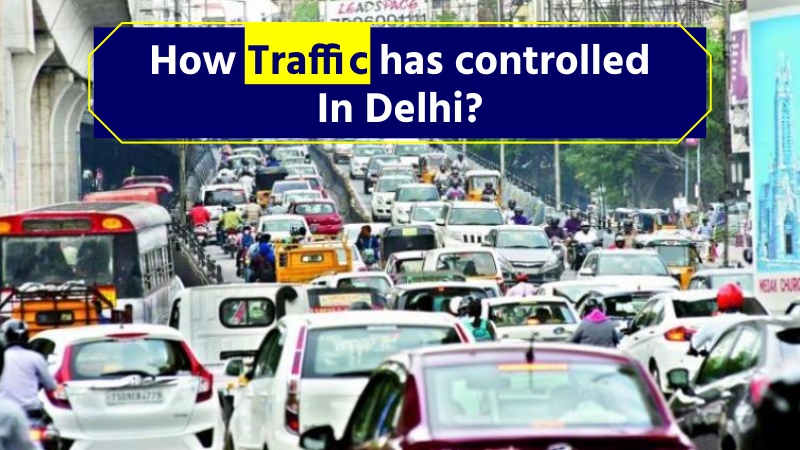 The farmer’s protest is continuously becoming a major issue for central and the state government. The Delhi police are, however, making all efforts to control the traffic jams and making the traffic diverted to different routes so that the local people don’t face any problem.

Being the UP Gate border closed all the six lanes of Delhi Meerut Expressway, NH-9 and NH-24 are closed. Also, the routes have been diverted to different border routers of the vehicles entering Delhi from Ghaziabad.

The traffic will remain heavy with vehicles on the roads between Delhi-Ghaziabad( U.P.) border. Due to the farmer’s agitation on Ghazipur-Ghaziabad (UP Gate) border remains closed and the people will face many problems between Delhi and Ghaziabad.

The six lanes of the Delhi-Meerut Expressway, NH-9, and NH-24 will be closed and the routes are diverted to the borders such as Surya Nagar, Anand Vihar, Bhopra, Apsara, Kondli, Loni, Chilla, New Ashok Nagar, DND Flyway, and Kalindi Kunj.

When the traffic is heavy in morning or evening hours, the NH-9 expressway is kept on for the controlling of no traffic jam on Delhi-Merrut.

Delhi Police is taking action to control the traffic jams in major areas. With this, the Delhi Police tweeted and stated that “Ghazipur border is closed. Traffic is diverted from Noida link road on NH 24, NH 9.

E-NAM Portal: Receive a Higher Price For Your Crop