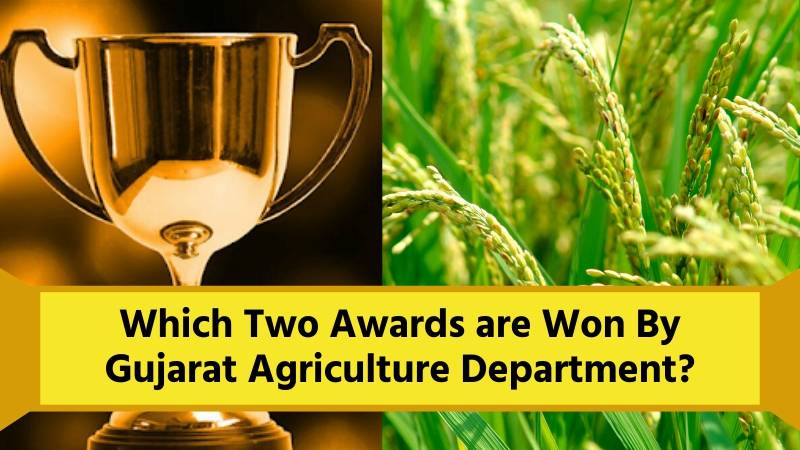 According to the recent report, the two national awards won by the Agriculture and Farmers’ Welfare Department of the Gujarat Government has achieved these awards one under agricultural technological innovation and the other is Pradhan Mantri Kisan Samman Yojna.

“The tribal Dahod District, is declared the Best Performance Award under the Grievance Redressal Category by the Central Government under Pradhan Mantri Kisan Samman Nidhi(PM-Kisan) Scheme”.

Manish Bharadwaj, State Secretary of Agriculture described about the specifics of the awards and said that, on the two years completion of the PM-Kisan award on the implementation scheme for three separate categories in the Union Territories and States. 15 out of 718 districts have been chosen for these awards.

The awards have been given on the basis of Grievances Redressal applications received online on the PM Kisan Portal. Total 2,121 applications submitted out of the 2087 applications) this has been declared the best performance in clearing 98-40% specially for the tribal Dahod district.

On February 24, the award was given by the Government of India’s Ministry of Agriculture and Farmers’ Welfare to the State Government by ensuring the benefits of Prime Minister Kisan Sanman Nidhi.

The awards are categorized under the three types of categories such as redressing grievances, Aadhaar card standard and physical verifications.