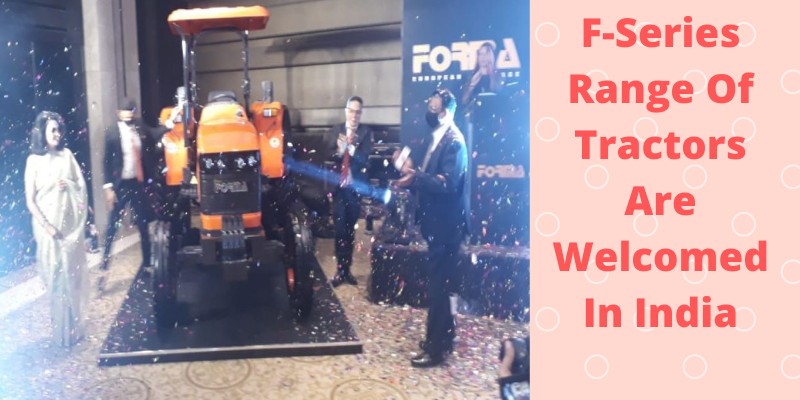 Forma is an old company ( later called MAIA- Mechanical companies for agricultural machinery) and previously based out of Romanian township of Botosani. SC Forma SA, later known as the Botosani Mechanical Center, and a rich center for the development of agricultural equipment and components.

Forma is the European brand company known for producing the well established action equipment tractor and made its demand popular among the farmers. L

Forma in 2000, became a private equity company and AVAS sold all its stocks to a Romanian investor. Later on the well-known construction equipment producing manufacturing and material handling company known as ACE- Action Construction Equipment Ltd. company of India acquired this romanian company Forma to produce the tractors in 2009.

Forma company recently launched its new range of F-series tractors in India and made its place in the Indian tractor market. The tractors were inclined with the latest European technologies, and inline with the Prime Minister vision of “Make in India for the World.”

Forma tractors are designed specifically for the advanced technology materials inclined in the tractor. The plant was spread in 32500 sq m in Botosani. The industrial area is wholly focused on providing the best class products, 500 machines, and several important levels of areas are covered for the working on agricultural products and machines.

The Forma Tractors are known for robustness, reliability, dependability, ruggedness and greater efficiency. The statement given by the Chairman Mr. Vijay Agarwal.

“Mr. Vijay also stated that he felt this strategic acquisition would facilitate entry of the company into European and CIS region. Mr. Vijay has high regards for their skilled workforce. He salutes their enthusiasm and agility to work.”

Forma Tractors produced the various range of tractors in between 26 HP to 100 HP and comes in both 4 wheel drive and 2 wheel drive options.

Shaktiman records the Highest Sales growth in FY21 by selling 1.30+ Lakh Machines and became the largest exporter of Farming implements from India 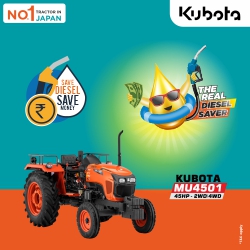