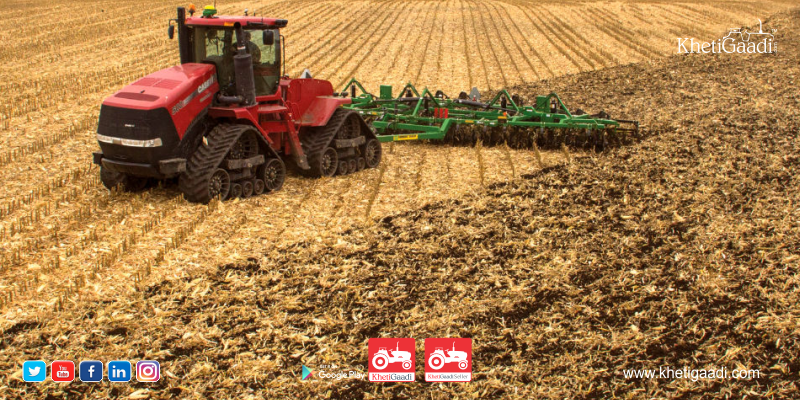 The everyday farming activities of plowing fields and seasonal crop harvests are causing some serious issues underground. The heavy tractors and other farm equipment operating in the fields compress the soil which each pass. Season after season, the sub-surface soil continues to be compact, which is known as “hard pan”.

The connectivity of soil pores coupled with the size and number of pores is very important for water infiltration, water, and nutrient movement within the soil and the ability of the soil to hold water. Large, inter-connected soil pore spaces enhance several actions:

Hard pan soil poses many problems for farmers. The compacted soil can cause:

For reading more agriculture blogs and updates, keep visiting our khetigaadi.com. It gives you latest updates in tractors and agriculture mechanism