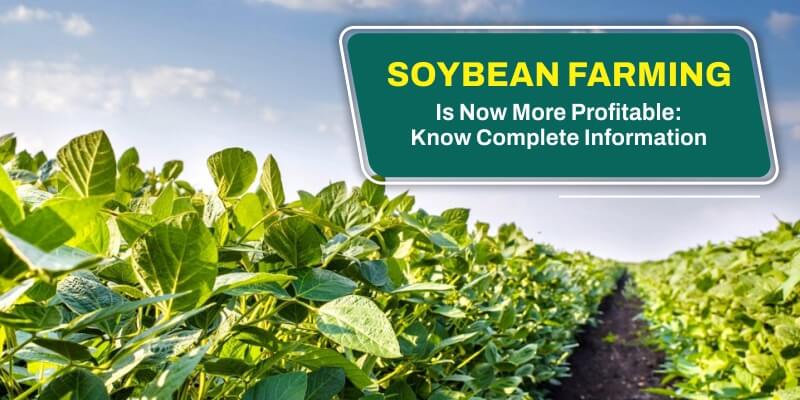 The Rajasthan government has made a significant judgment in favor of soybean growers. Farmers will now receive a premium payment from the state government on behalf of soybean seed output of Rs 1000 per quintal rather than Rs 500. Soybean farmers have gotten relief from this decision of the state government. Explain that the government is running a seed production program with the aim of providing quality certified seeds to the farmers. Under this, the government gives farmers incentives or grants for quality certified seed production of various crops.

These Farmers Will Be Given a License For Selling Seeds:

Dheeraj Gurjar, President of Rajasthan State Seeds Corporation Limited, told in the information given to the media that in order to make the seeds easily available to the farmers of the country and the state, the KVSS and GSS located in the village and Dhani have to be made authorized dealers of the Seed Corporation by getting the seed license. The campaign has been launched. Along with this, the process of making private sector seed sellers authorized sellers of Seed Corporation is also going on.

Seeds Will Also Be Sold to Institutions Outside The State:

Gurjar informed that for the first time under the contract-based policy by the corporation, seeds will be produced and sold for the institutions outside the state and the state. He said that for the first time, the work of certified seed production of the soybean crops is being started on the basis of MoU with the farmers of the state as well as with the seed-producing institutions outside the state. Under this, 30 thousand quintal certified seeds of soybean will be produced.

Farmers Will Get The Facility To Sell Crops And Buy Seeds In One Place:

Private sector seed dealers are becoming approved vendors of the corporation in order to enhance seed marketing. In order to do this, a slab-based trade discount policy will be implemented, whereby the dealer who sells the most seeds will receive a higher incentive payment. In order to strengthen seed marketing, retail outlets of the corporation will be constructed in a phased manner on 144 plots in the agricultural produce markets of the state. With this, farmers will be able to sell their crops in one place as well as buy quality seeds for themselves.

Seed Quality Will Be Tested:

Special efforts are being made to maintain the quality of seeds at the highest level. Efforts are being made by the Corporation at its own level to test the genetic purity of certified seeds. For this, GOT is applied in the seeds of Kharif and Rabi crops. being tested.