According to the report, On National Horticulture Fair 2021, Indian Institute of Horticultural Research signed a Memorandum of Understanding with four private companies on commercialisation of IIHR technologies.

The MoU copies were handed over to the representatives of the four companies by the horticulture Minister.

According to the Minister of Horticulture R Shankar stated that, “Karnataka is in the eighth place in horticulture production and we are in first place in Horticulture extension.

Our aim is to attain second or third position in the coming days.”

The reason behind the crashing of prices because farmers depend on one crop and grow abundantly.

Research institutes play a vital role to encourage farmers to adopt an integrated farming system also helps in checking the research on overproduction.

Ways Of Getting Kisan Credit Card under PM Kisan Yojana 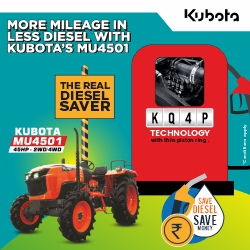