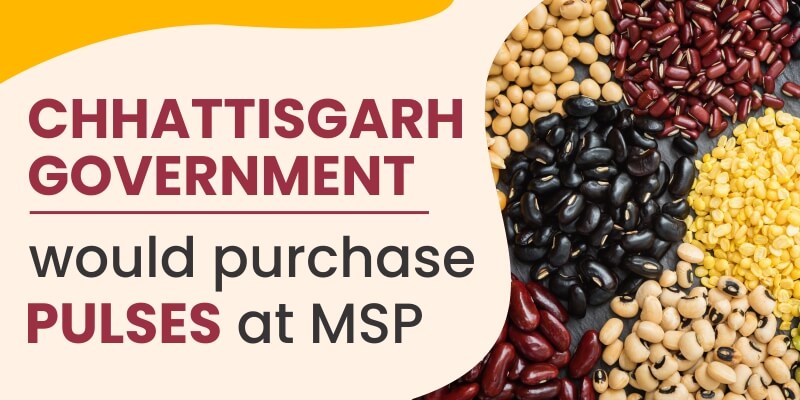 The Chhattisgarh government has planned to purchase “arhar,” “urad,” and “moong” at minimum support price (MSP) in the current Kharif marketing season 2022–23 in an effort to encourage farmers to grow pulse crops.

While farmers will receive Rs 6,600 for a quintal of “arhar” (pigeon pea), “urad” (black gram), and “moong” (green gram) sold to the government society, respectively, they will be entitled to Rs 7,755 per quintal as MSP.

Farmers would receive Rs 6,600 for a quintal of “arhar” (pigeon pea) and “urad” (black gram), but they will be eligible for Rs 7,755 as MSP if they sell “moong” (green gram) to the government society. The Chhattisgarh State Cooperative Marketing Federation (Markfed), a government-run organization, would serve as the central purchasing point for pulses at support prices.

According to Chhattisgarh’s Agriculture Minister Ravindra Choubey, “there has been a steady drop in the acreage of pulse crops in the state and so the state government is making attempts to convince the farmers to diversify from paddy.”

He noted that one of the initiatives is the choice to buy pulses at the MSP and that this decision will also raise farmers’ revenue.

In comparison to last year, the state administration estimates productivity of 520 kg per hectare. According to a state government official, the department of agriculture has sent comprehensive instructions to all divisional commissioners, collectors, Markfed regional offices, and the Mandi Board on the purchase of pulses at MSP throughout the state. 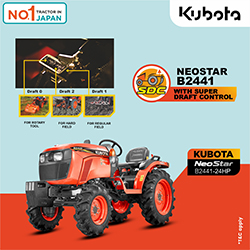