Vertical Farming is the Future of Agriculture Industry 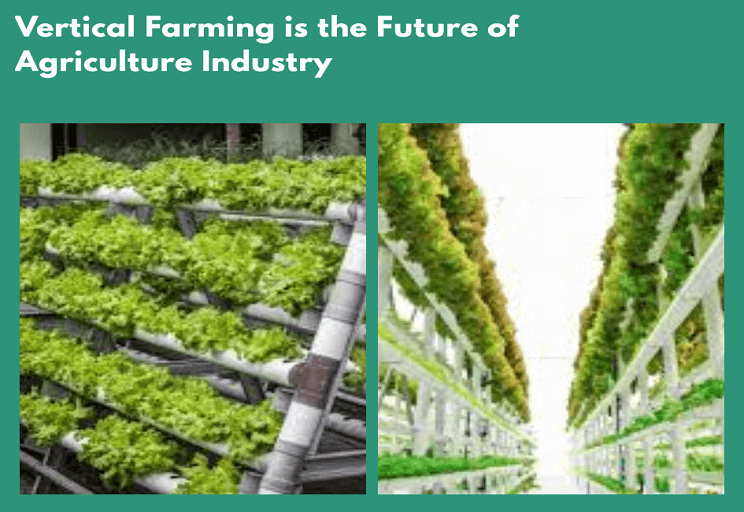 It is said that by the year 2050 there will be an increase of 2 billion in the world population, till then it will become a big challenge to feed humans adequately. Due to increasing industrialization and urbanization, humans are clearing arable land and forests. According to scientists, our planet has lost one-third of its arable land in just 40 years. Many believe that vertical farming is soon a way to live a sustainable life. As countries are in great demand for grain, it continues to grow, putting pressure on the planet for more resources and aggressive use of resources. Used to be. Due to globalization and the increasing population, it is unclear how much arable land we will lose. Developed countries are now investing heavily in vertical farming. Unlike single-level traditional farming systems, like farms or greenhouses, vertical farming is a simple practice of producing standing crops on surfaces. Controlled Environmental Agriculture (CEA) technology Using, vertical farming uses indoor farming techniques. It uses artificial control of temperature, light, gases, and humidity for indoor technology. This farming is mainly used to maximize crop production in a limited area. The four important parts of this farming are 1) physical layout 2) lighting 3) growing medium and 4) stability features.

First, crops are cultivated in a vertical layer in a tower-like structure. Then a combination of natural and artificial lights is used to maintain the correct illumination in the room, techniques such as rotating beds are often used to improve lighting efficiency. Increasing use of aeroponic, aquaponic or hydroponic in place of soil Used as mediums, coconut husk, and other non-clay mediums are often used. Finally, various sustainability features are used to reduce the energy costs of farming. Water is used at a minimum level in vertical farming. Developed countries like Singapur, Hong Kong, which are dependent on imports of food products, are now investing in vertical farming. Sky Greens, the first commercial vertical farm and the world's first low carbon vertical farm. This farm produces up to 1,000 kg of vegetables a day. Next year it will reach its full capacity then it can produce 5,000 to 10,00 kg a day. In Hong Kong, a vertical farming enterprise called Farm 66 is fully functional in a fully air-conditioned vertical farm of the size of 20,000 square feet. Uses LED lights and aquaponics. The farm produces four tonnes of lettuce, endives, and cabbage every month. In the next two decades, 80 percent of the people live in urban cities, which increases the demand for food grains. Vertical farming offers solutions to such problems. One acre of indoor vertical farming is equivalent to 4-6 acres of outdoor farming. This farming uses 75–95 percent less water than normal farming. Since steep farming is based on the technique of using proper power crops without pesticides. 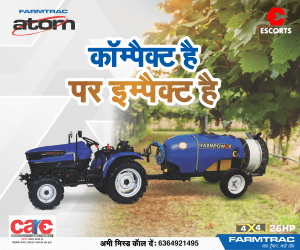