Urea Sales to Farmers are Expected to Continue 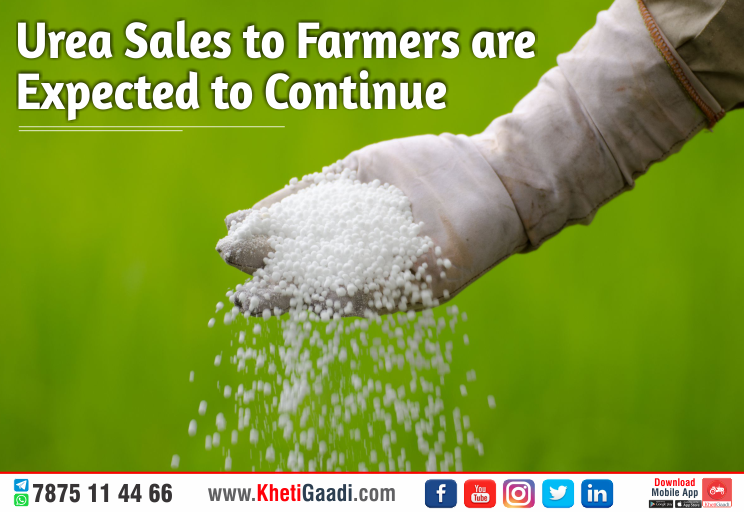 The sale of urea to farmers is expected to continue, which will increase the subsidy bill for plant nutrients, government officials said. The requirement of urea increased to 18.1 million tonnes last year from 17.9 million tonnes consumed during the Rabi season. Estimates. Consumption of other chemical crop nutrients such as diammonium phosphate (DAP) and potash (MOP) is also likely to be slightly higher this year. 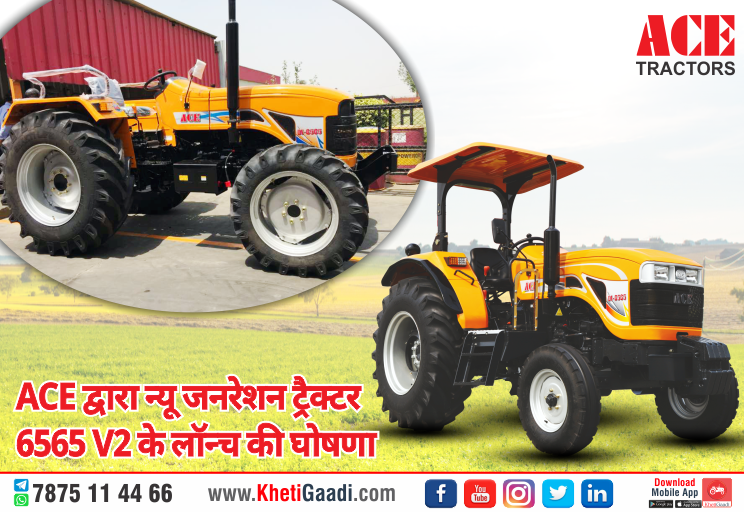 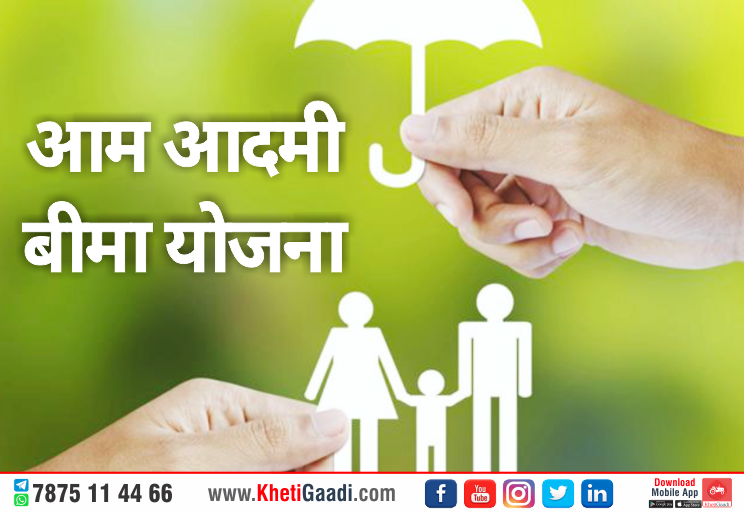 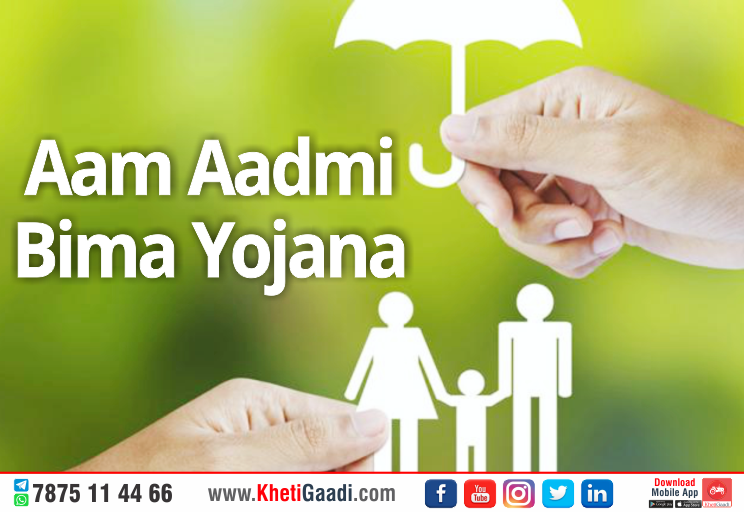 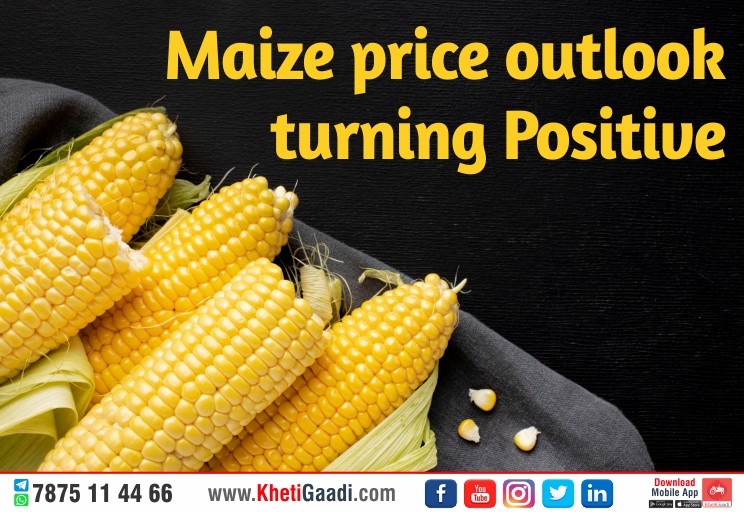 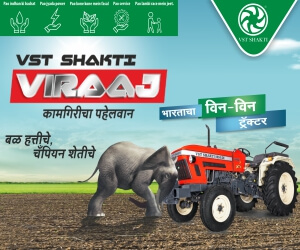