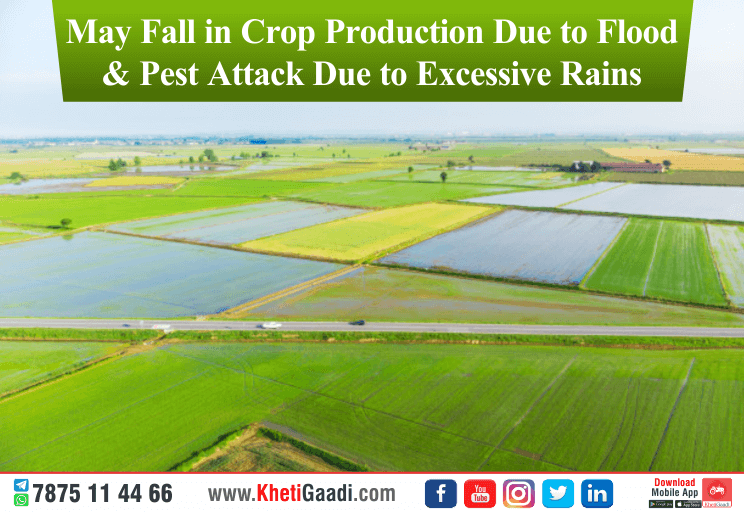 Continuous heavy rains, especially in central and western India, threaten crop production that was expected to move towards a new record and agriculture to perform best in the COVID-hit economy. Southwest Monsoon July After a shortfall in the region has become vigorous, which has increased the possibility of floods and pest attacks on crops. Rainfall this month has been 23% above normal in many parts of central and western India, including Gujarat, Maharashtra and Madhya Pradesh, where there has been above average rainfall. The current spell of heavy rains has damaged urad and soybean in central and western India. Has arrived. The excess rainfall may continue as the rain-raising La Nina forecast is expected in the coming weeks. Atul Chaturvedi, president of the Trade Body Solvent Extractors Association, said, "There is no impact of rain now when it comes to the wider crop of soybeans and peanuts." is. The possibility of more rainfall due to La Nina may prove a threat to the production of the crop sown in summer. 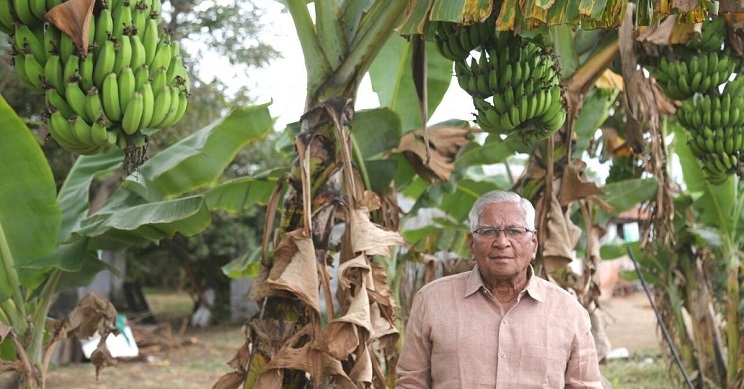 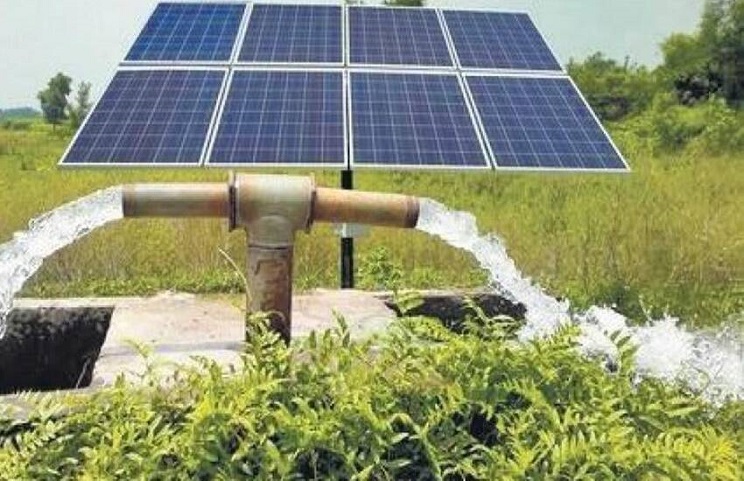 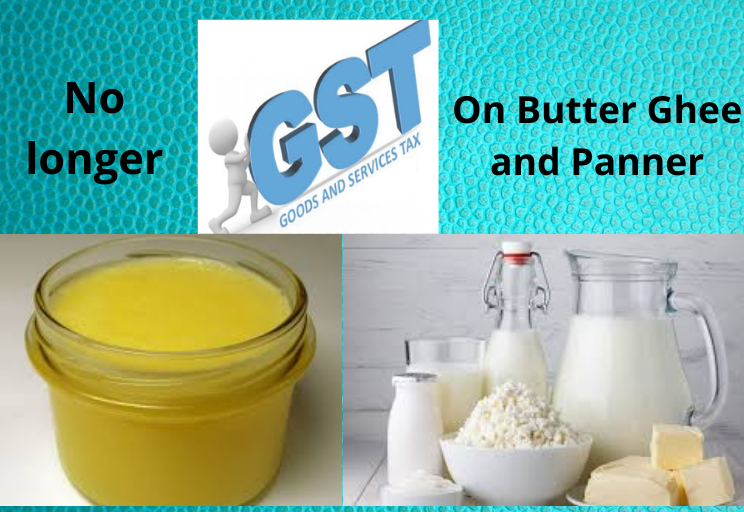 No longer GST On Butter Ghee and Panner 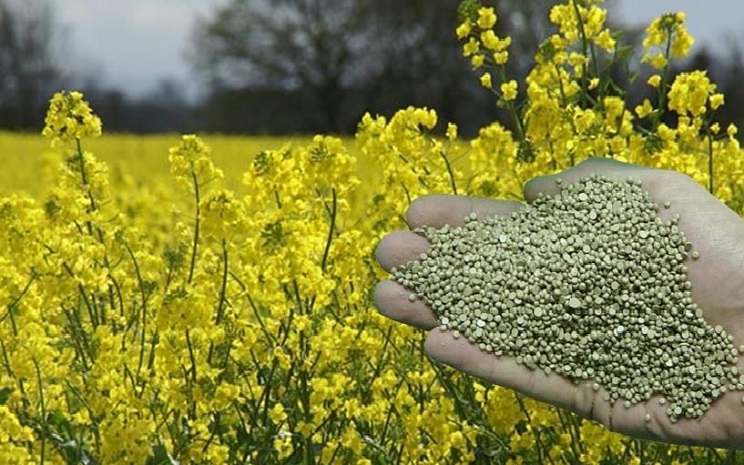 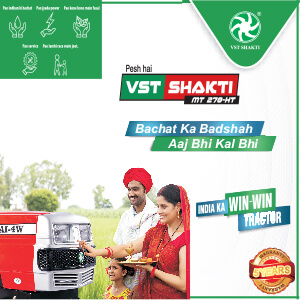